This is a Slow Ways route connecting Oxford and Brill.

This is a Slow Ways route connecting Oxford and Brill.

This route has been reviewed by 2 people.

This route has been flagged (1 times) for reasons relating to access.

This route has been flagged (1 times) for reasons relating to accuracy. 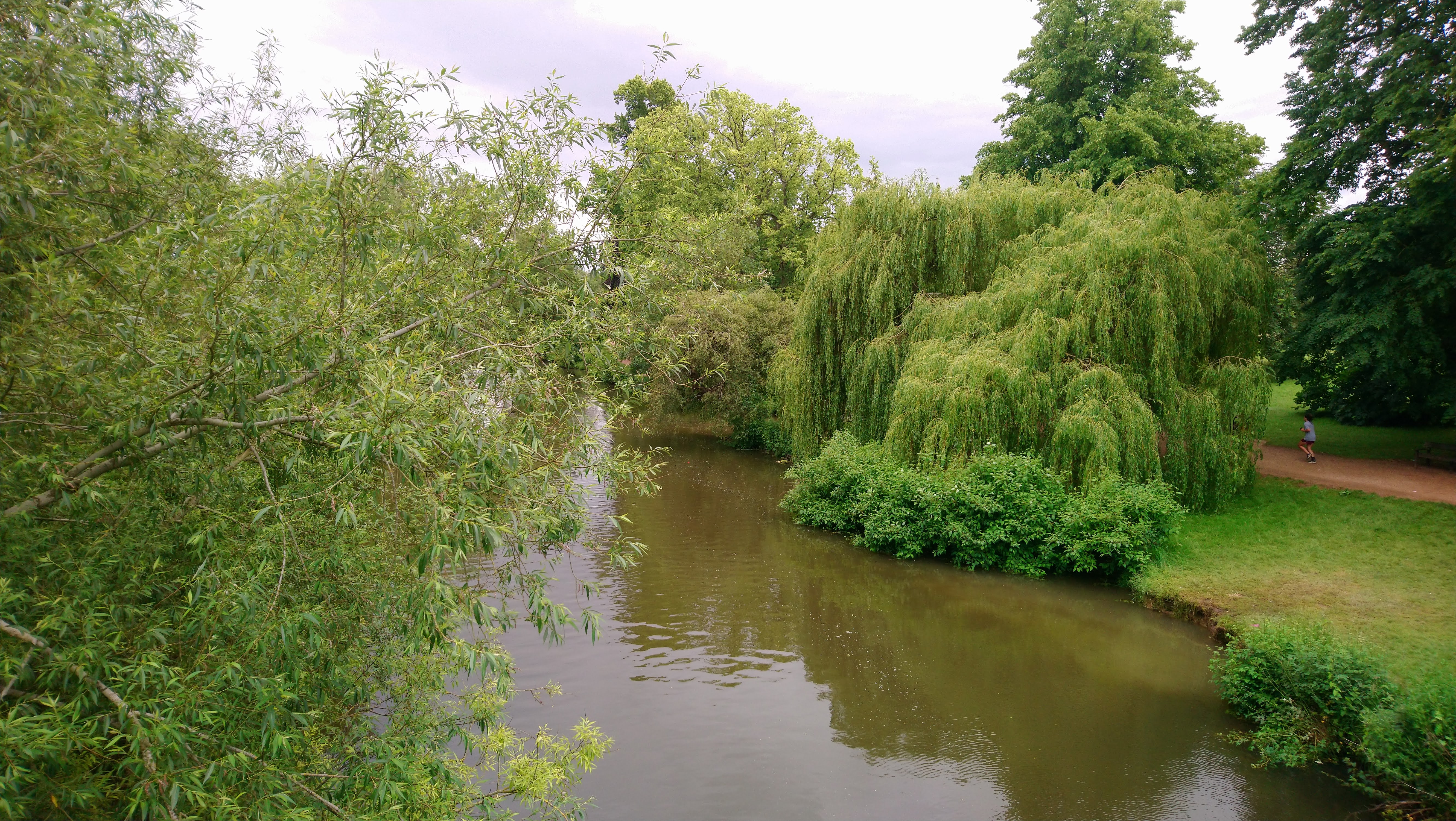 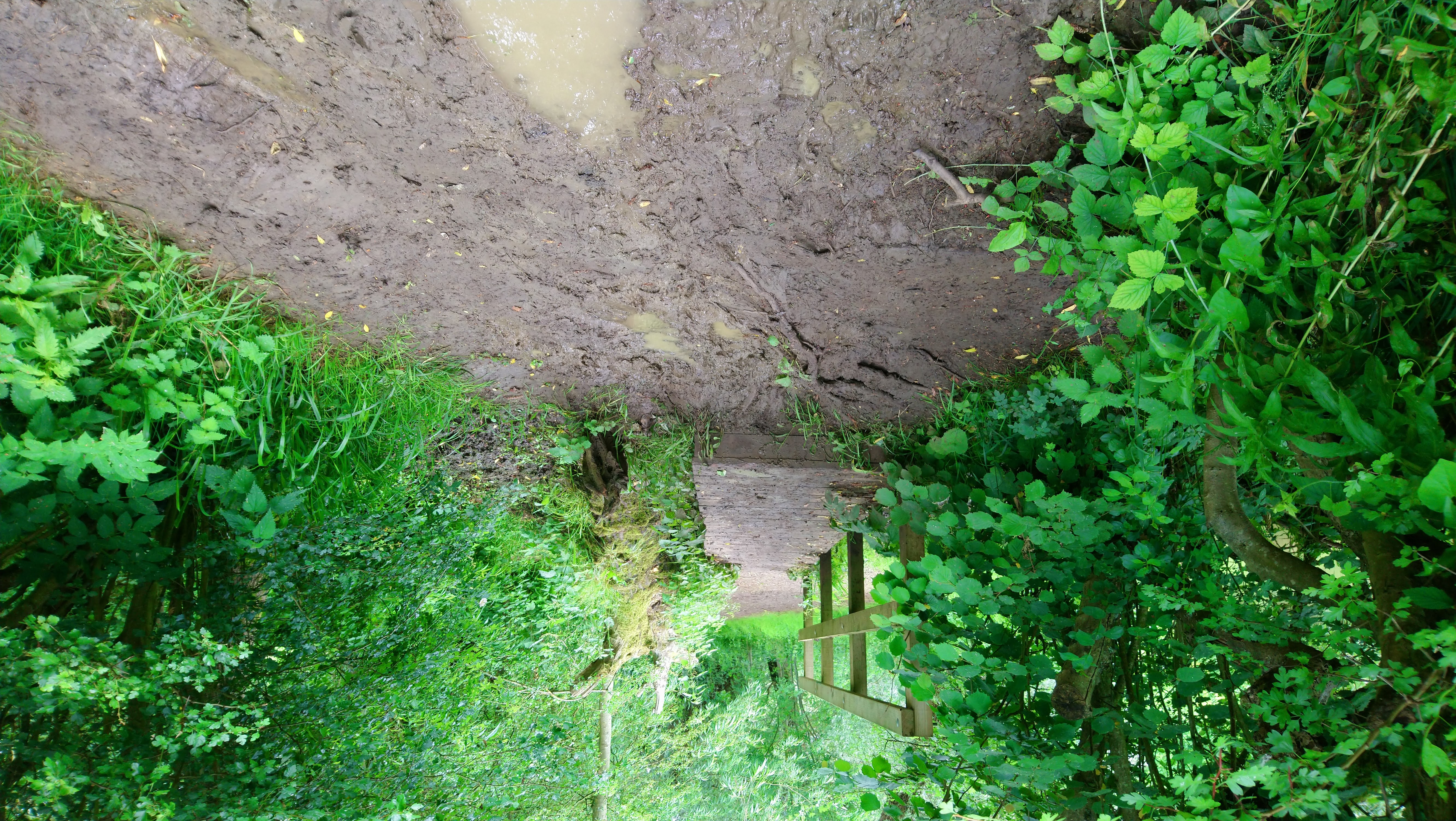 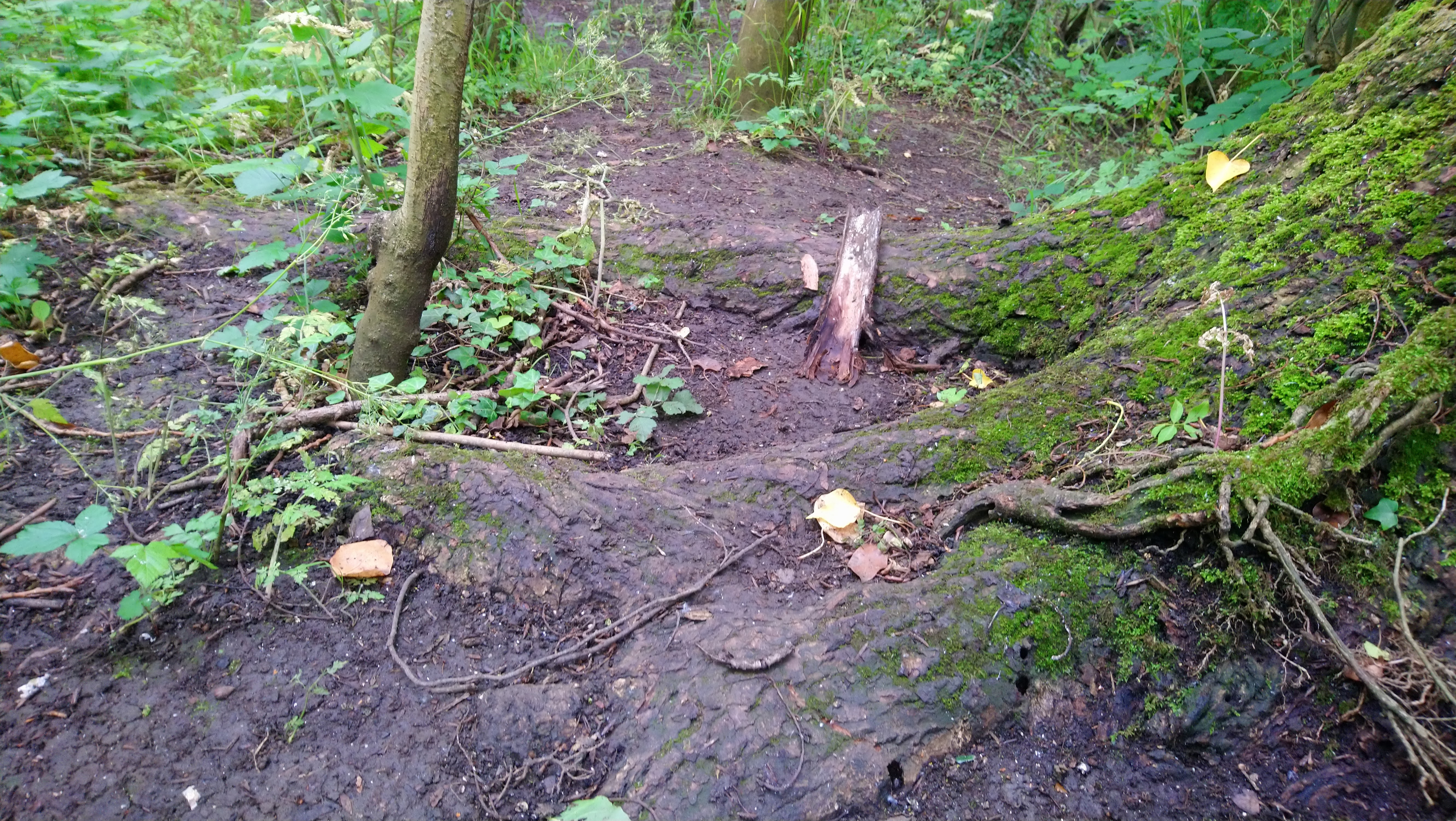 I've suggested an updated route for Oxford to Brill. The route Oxfbri one is mostly fine, but has a few problems.
Firstly, it's reasonably direct from Brill to Beckley, but after that, meanders more than necessary. I suspect the intention of this route is to follow as much of the River Cherwell as possible, but this brings me to the second problem - this path can be muddy and like any river path, prone to flooding.
Finally, it has an error in it. The section along the B4495 (Marston Ferry Road) veers to the left (starting from Brill), and crosses the Cherwell some way from the road. However, there is no crossing at that point - the road is the crossing, so the consequent 'bump' in the route is unnecessary (though does lead to the welcoming Victoria Arms).

As a result, I've added Oxford-Brill two. It's the same as Oxford-Brill one for the first 2km (until you leave the University Parks), and from Beckley to Brill.

Having said all that, here's my review of Oxford-Brill one.

Definitely not one for wheels - there are several stiles, particularly nearer Brill, and the path is frequently muddy, even in summer.

Starting from Brill, there are impressive views, including the TV mast at Beckley, marking the approximate half-way point of the route.

The terrain is relatively flat, which means that the occasional hills come as a bit of a shock. But none of them are too steep or too long. On the subject of shocks, there's a shooting range just on the Brill side of the M40 - do obey the signs to stay away!

Shops are available in Brill itself, in Oakley, and the Oxford area. Beckley has the Abingdon Arms, which is a pleasant community run pub.

1. As you leave Oakley Road, take the farm track (not the path). About 50 yards further on, take the well-hidden path to the left.
2. After Danesbrook farm, the path continues skirting the brook. When you reach the corner of the field, follow the blue Bridleway sign that doesn't cross the brook, rather than the yellow footpath sign that does.

1. Leaving Beckley, go up the hill following the track. As the track starts to bend to the right, the path is signed to the left.
2. Having emerged from the Danesbrook Farm path onto Menmarsh Cross, continue straight along the road. The path takes you into the forest about 300m further on.
3. After crossing the M40, bear left. The path continues into the forest, not along the track to the right.
4. Arriving at the B4011 in Oakley, continue straight across up The Nap.

I have only walked the bit from Oxford out to the ring road. It is pretty nice, though there are a few places that I think would be difficult or impossible to pass in a wheel chair (a couple of small bridges [photo 2] that require a step up, a very steep stepless bridge and a section of path with big roots and no way around [photo 3]).

Also the bit where a detour via the Victoria Arms adds two quite difficult road crossings (crossing Marston ferry and then crossing back to get to the pedestrian path on the side) as well as making the root longer, so I cut that off.

Other Routes for Oxford—Brill See all Slow Ways

See all routes from Oxford.

See all routes from Brill.