This is a Slow Ways route connecting Ellesmere Port and Chester.

This is a Slow Ways route connecting Ellesmere Port and Chester.

This route has been reviewed by 1 person.

This route has been flagged (1 times) for reasons relating to accuracy. 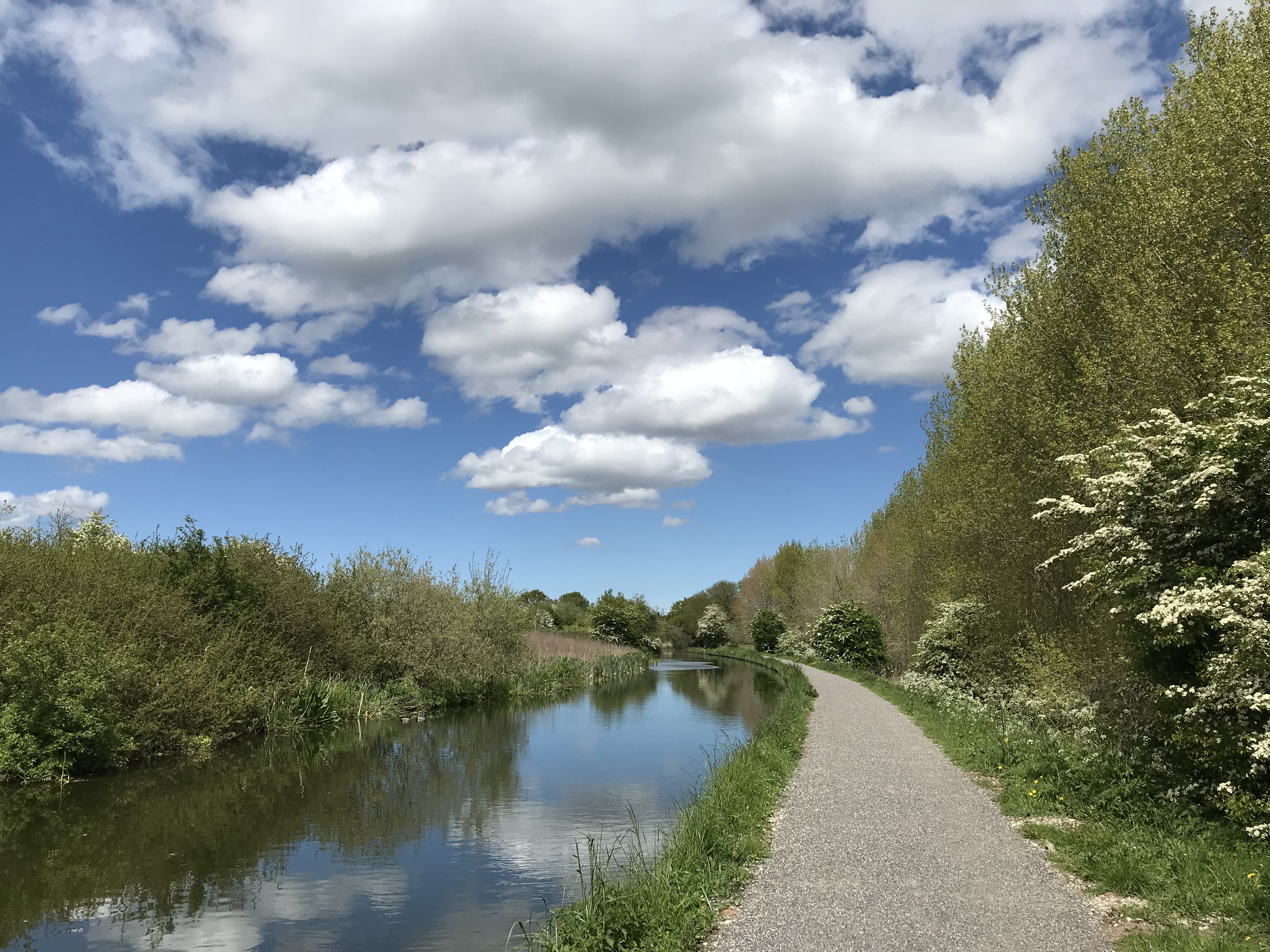 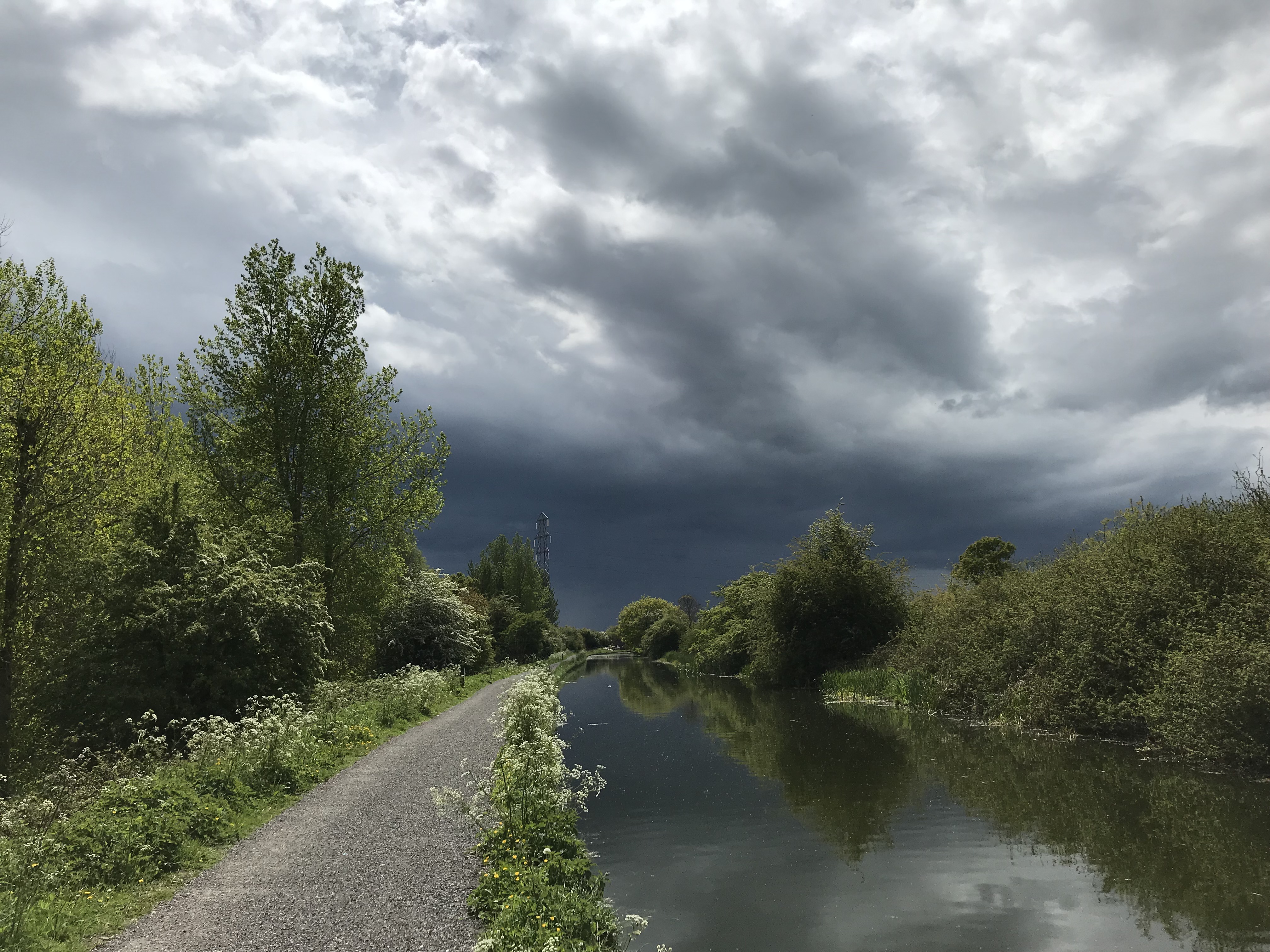 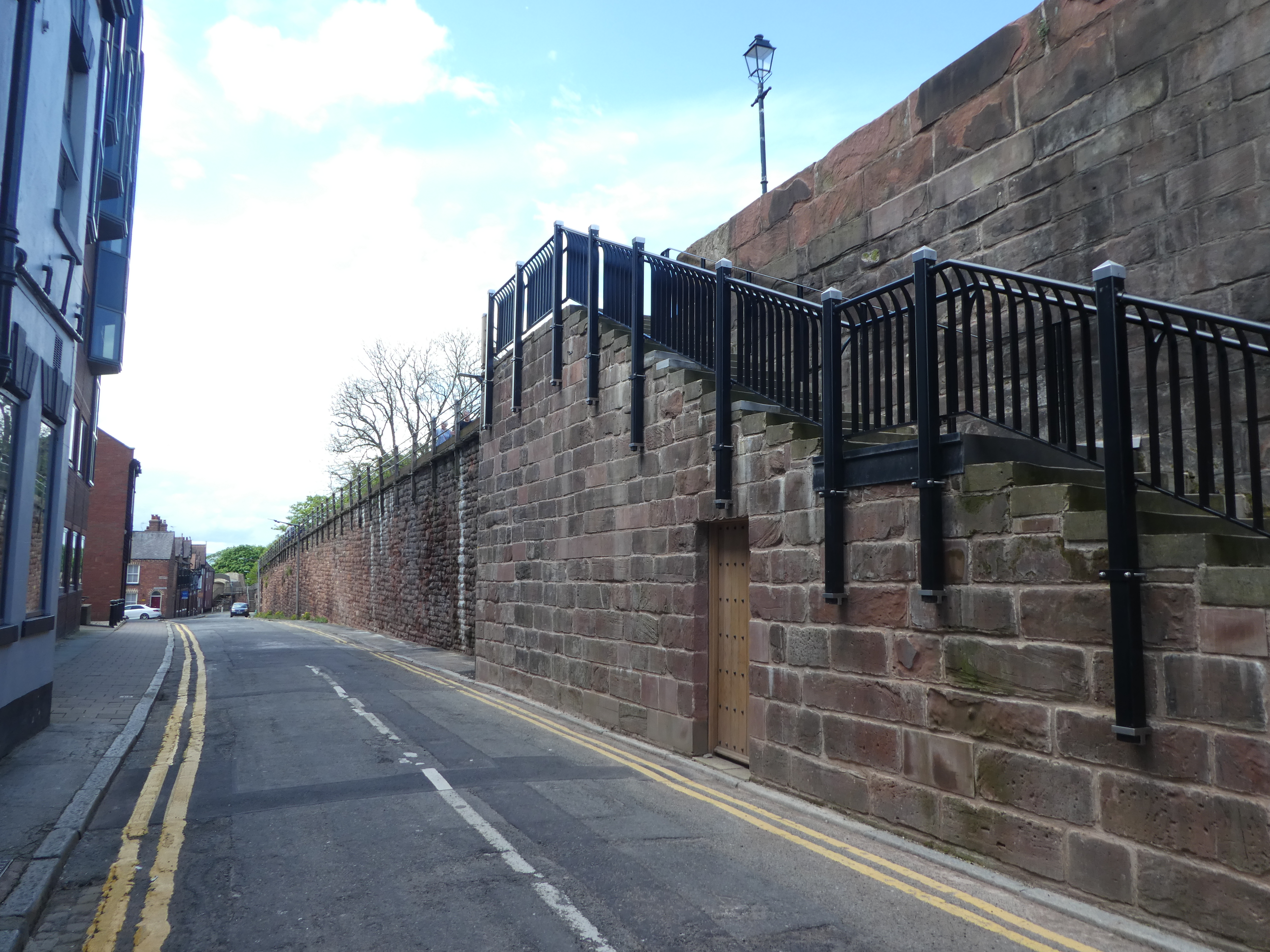 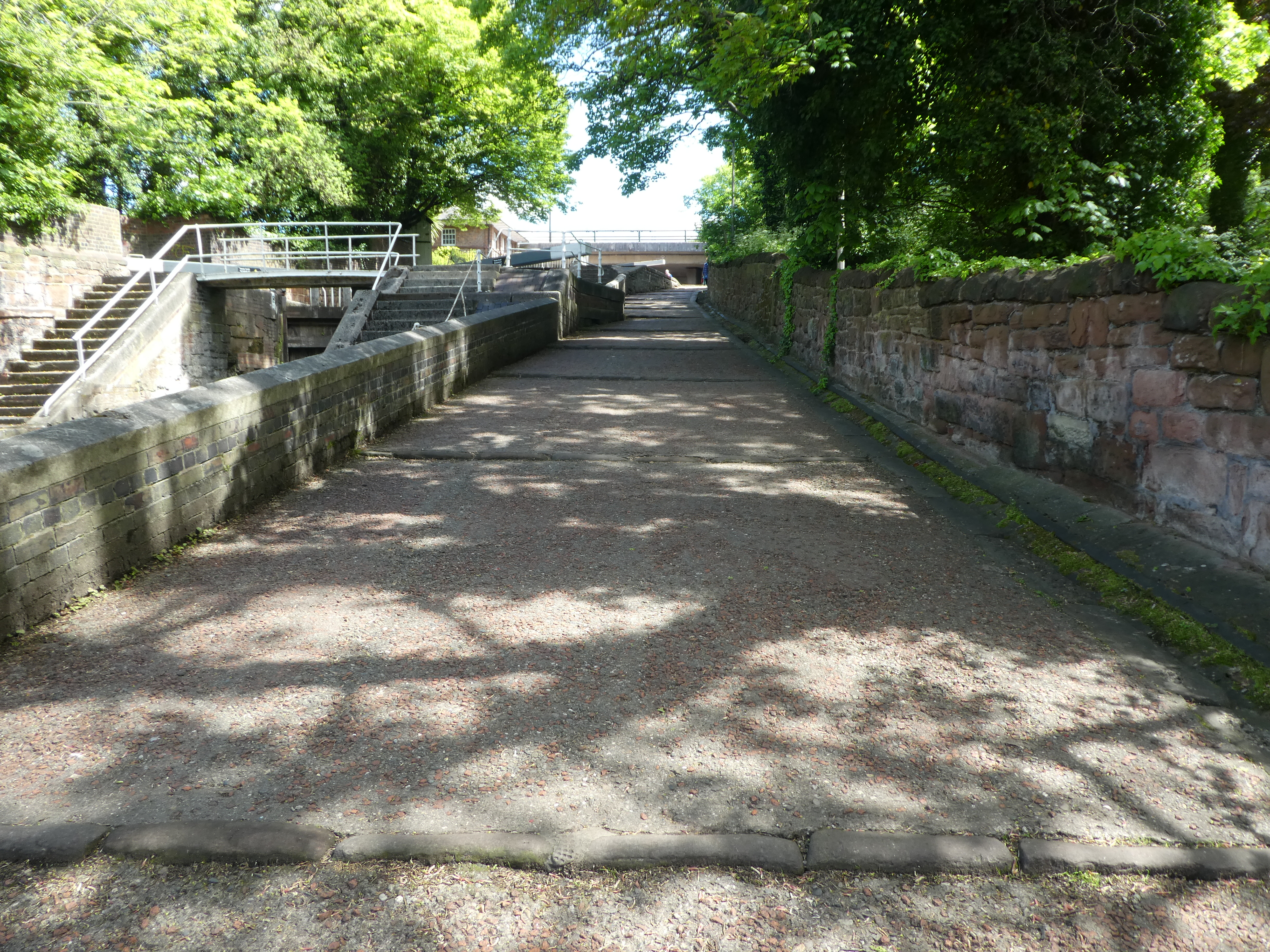 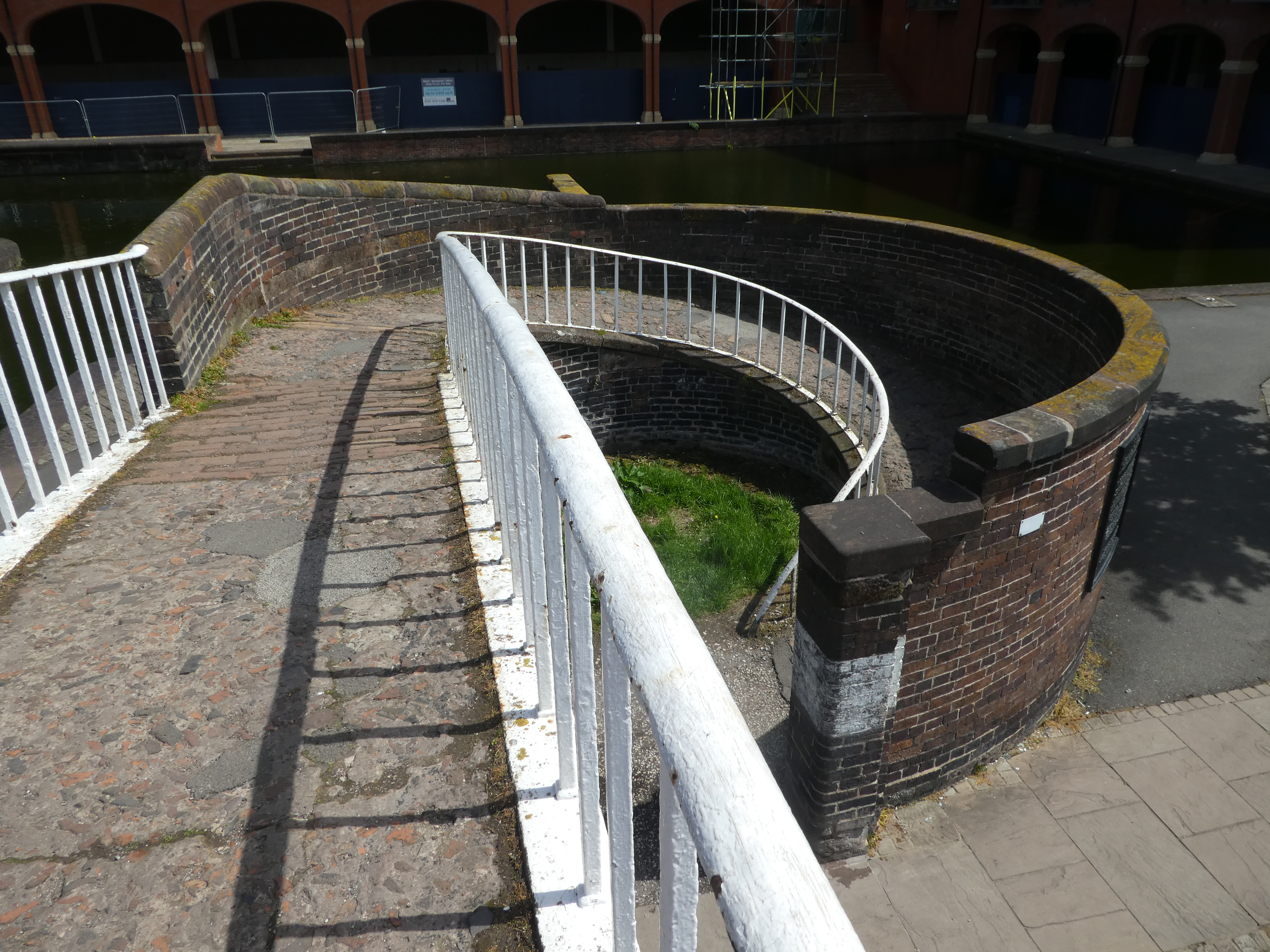 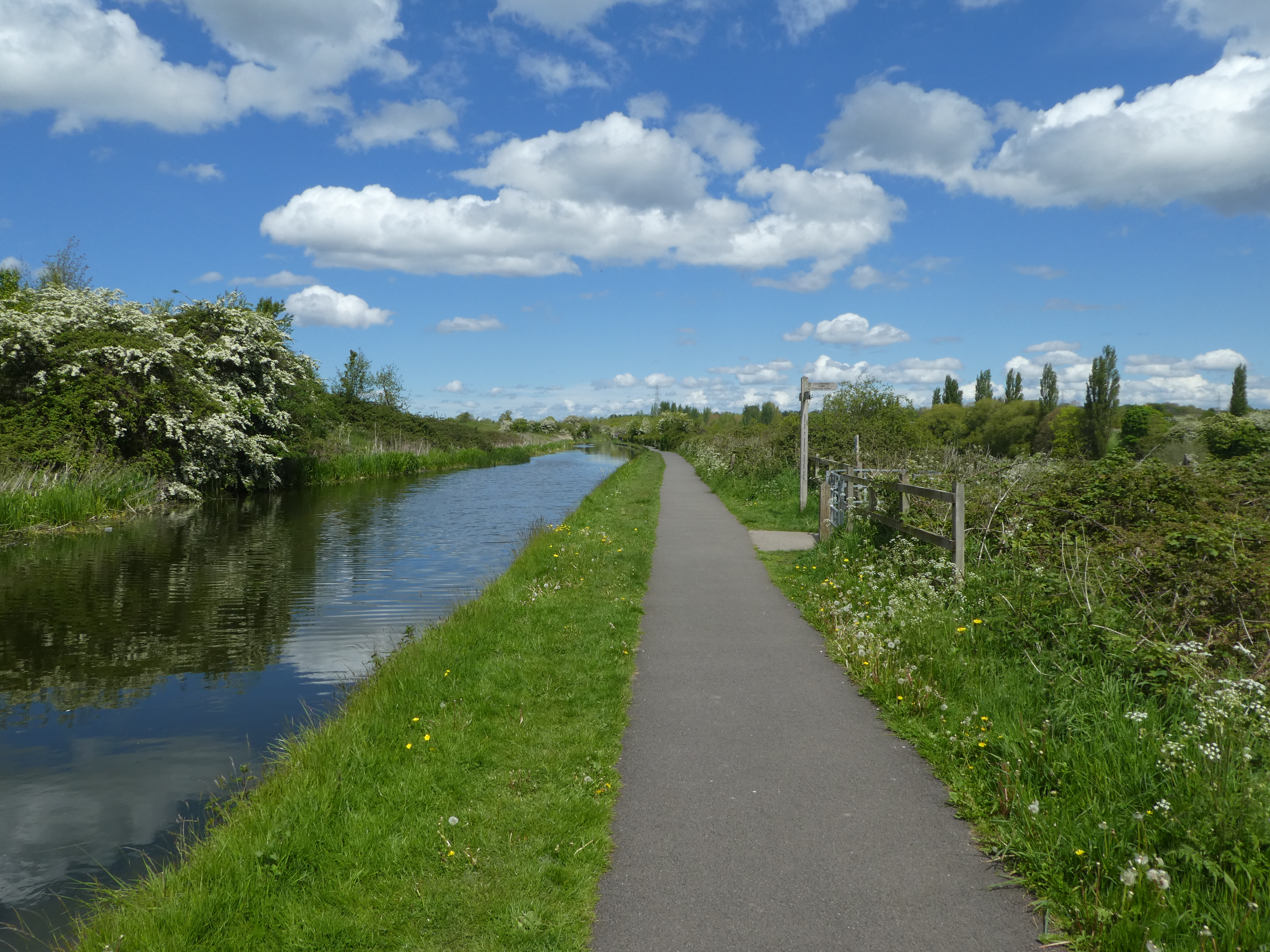 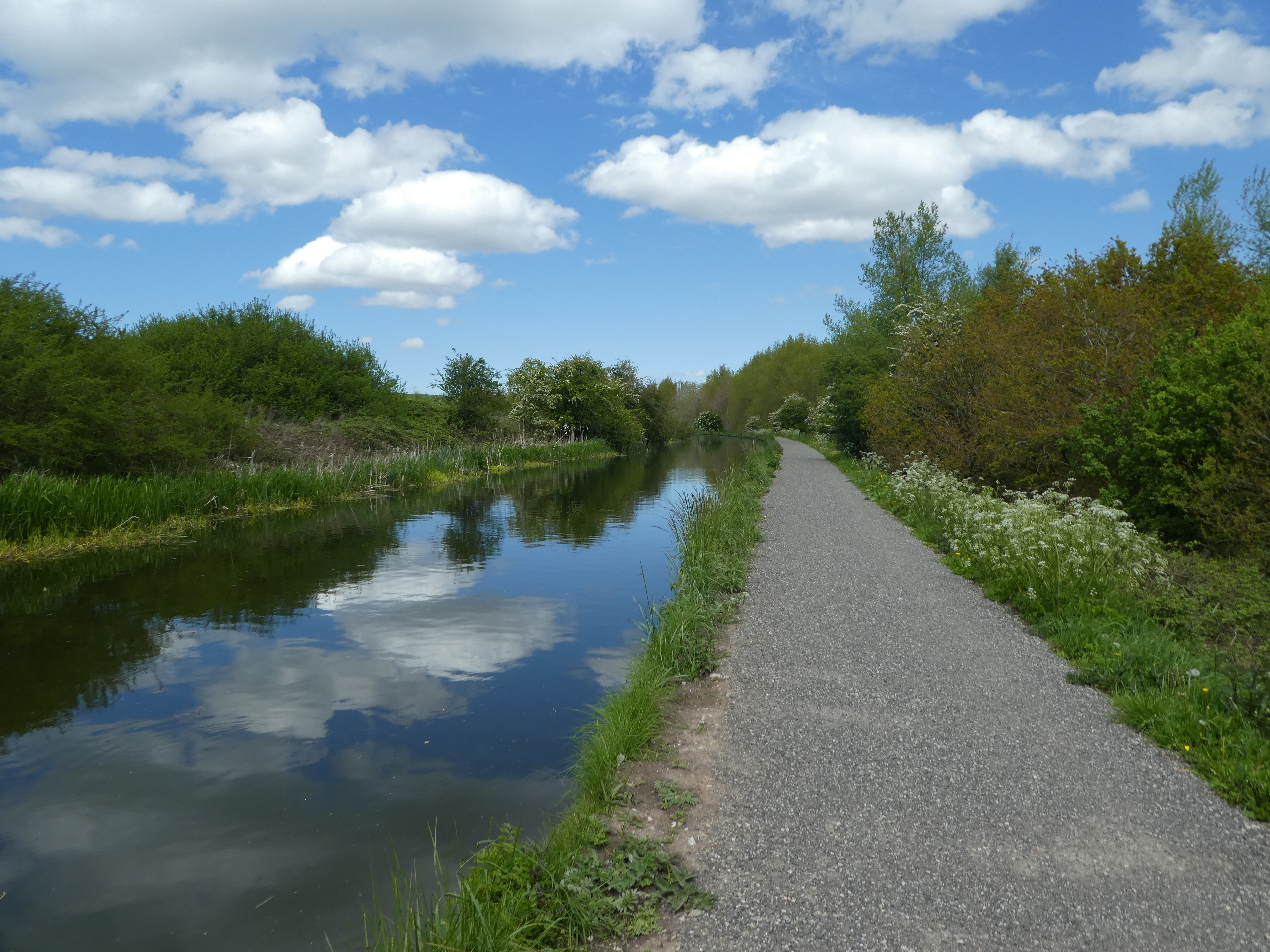 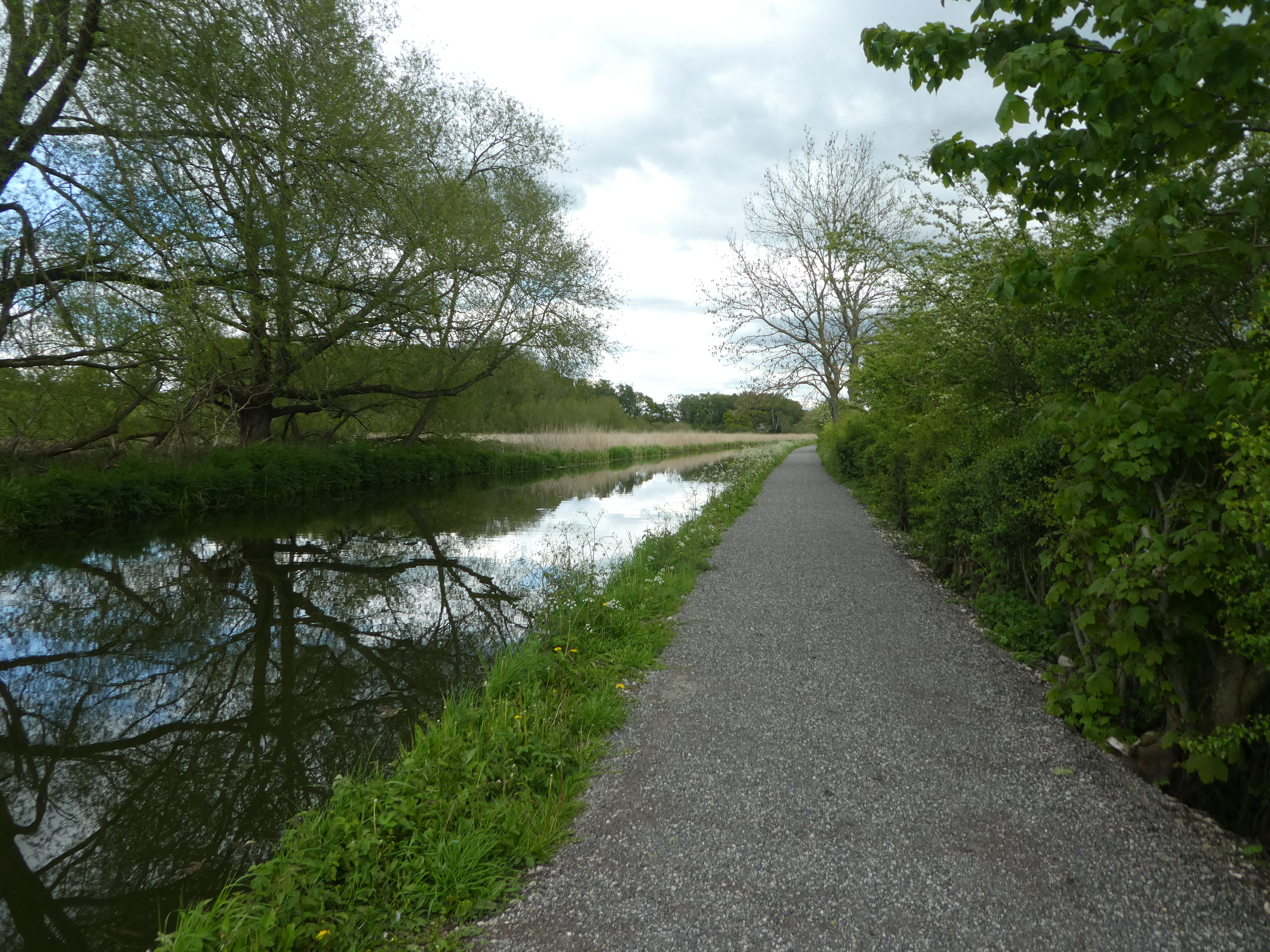 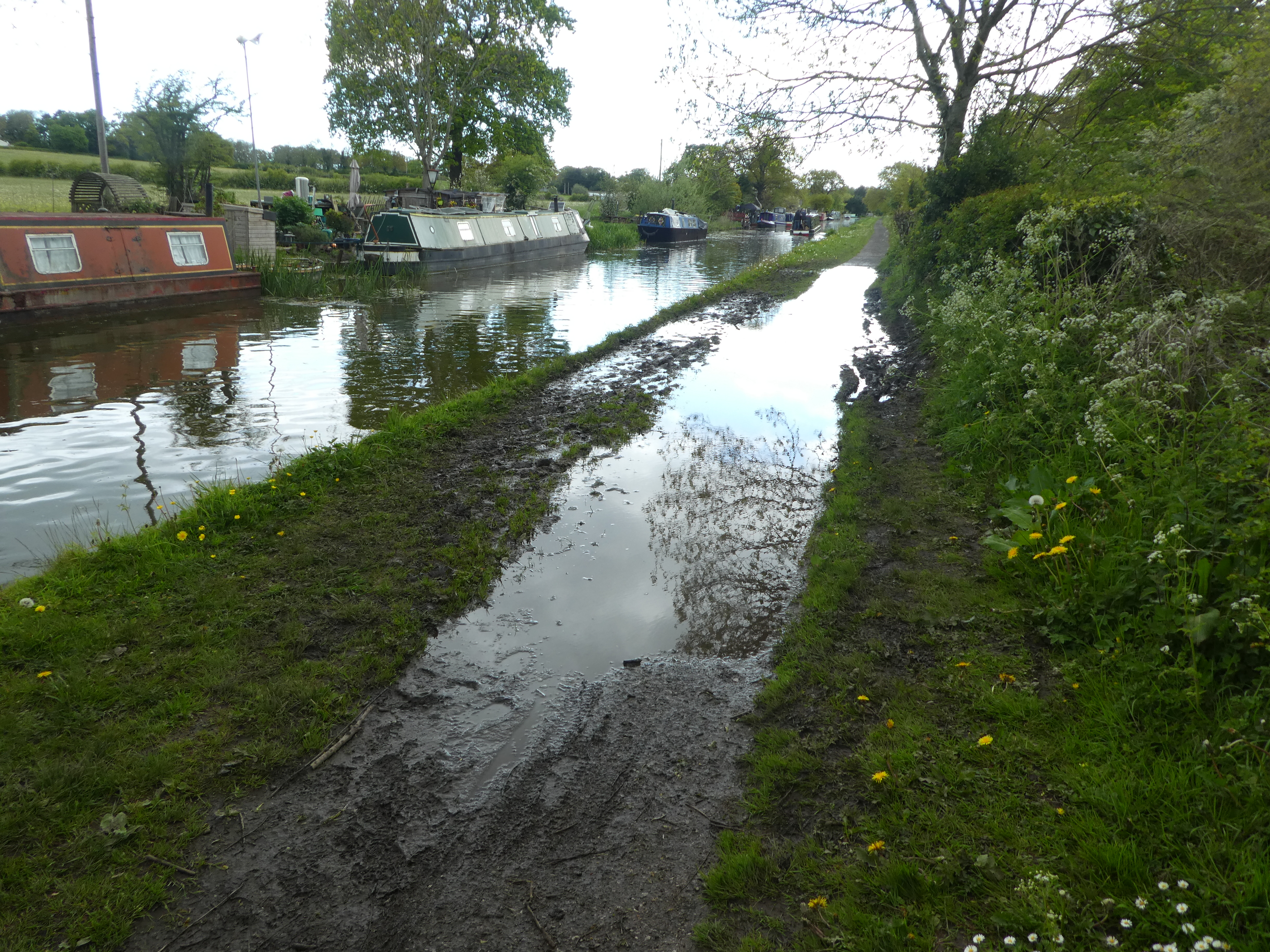 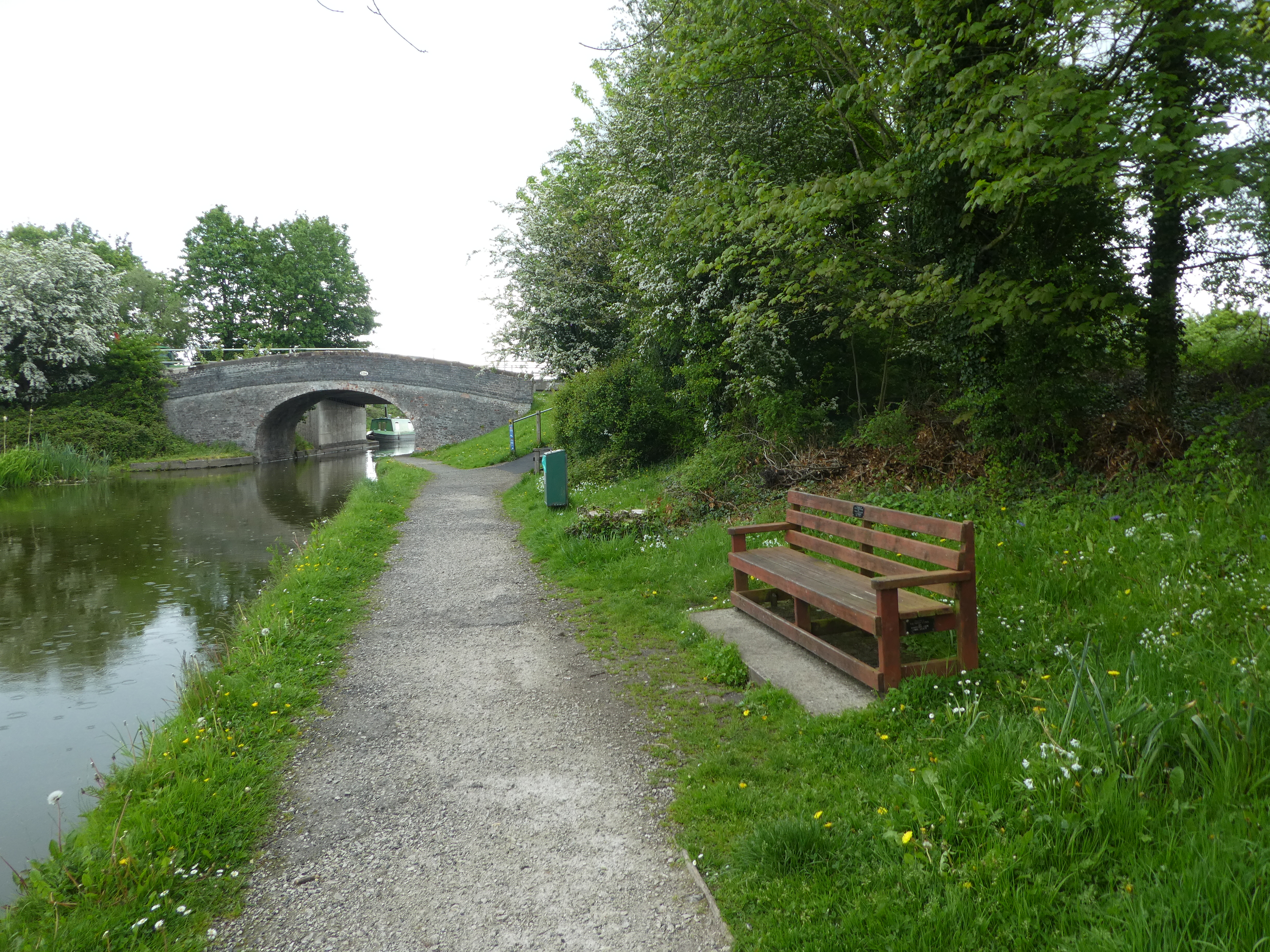 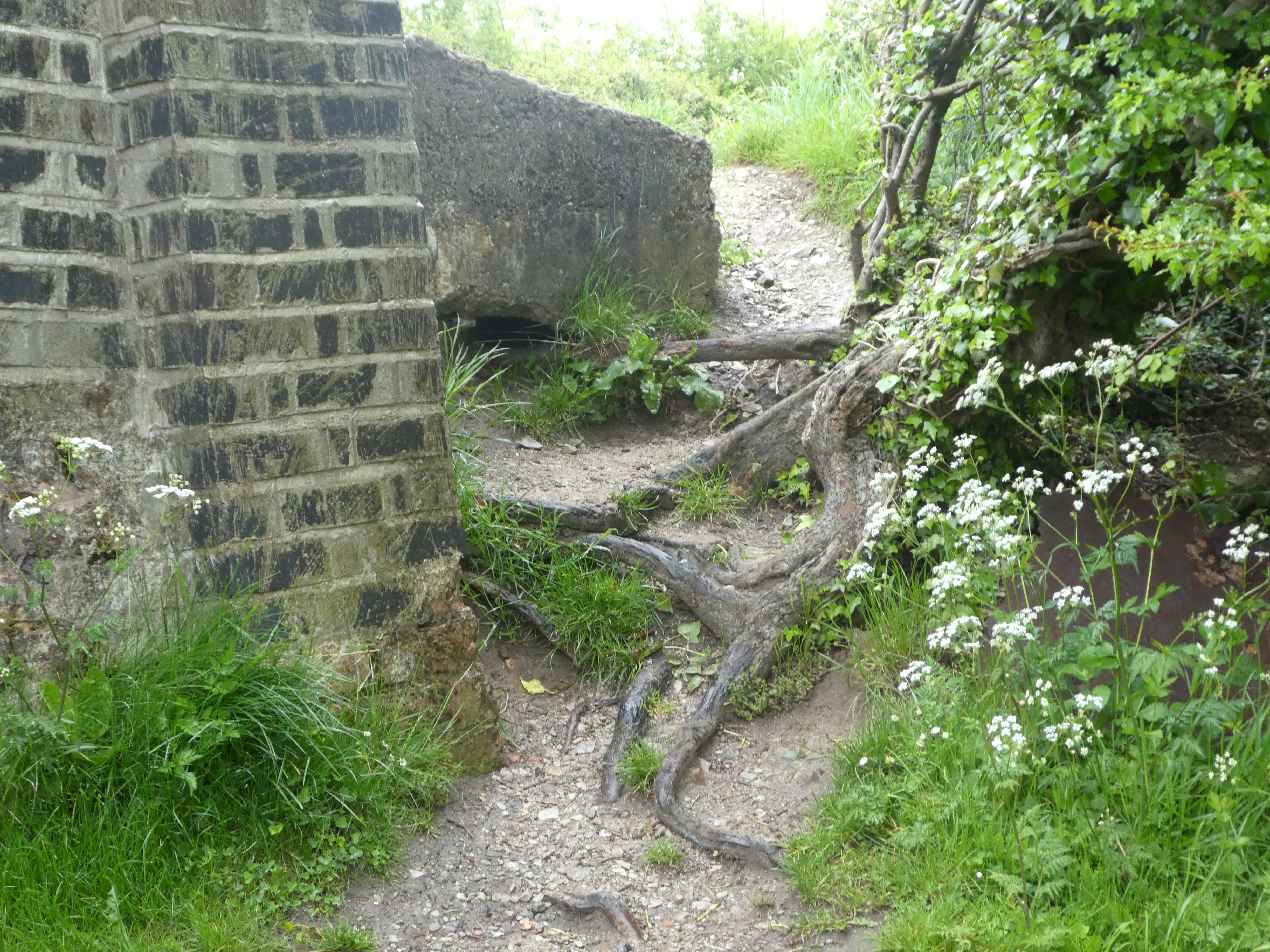 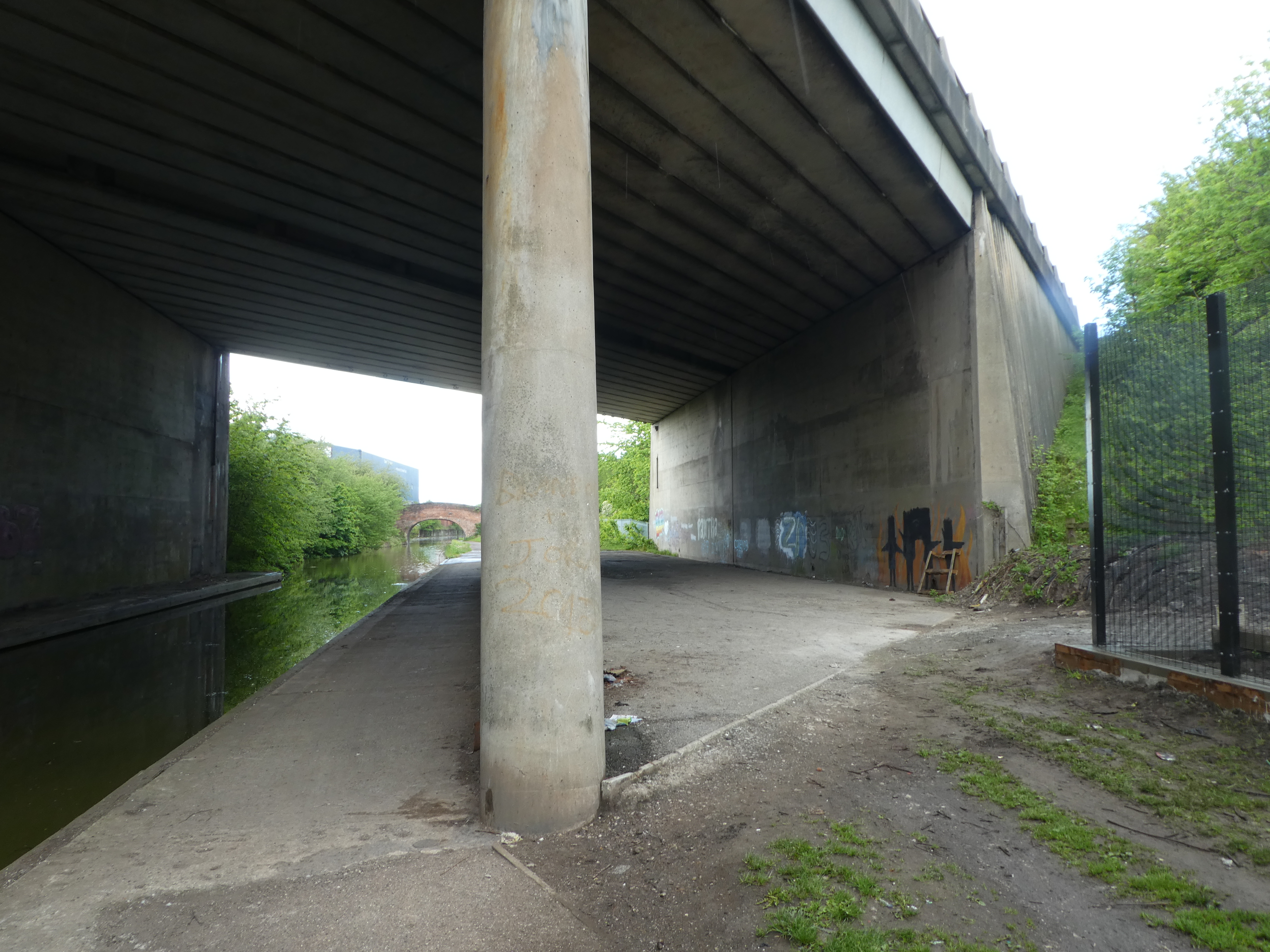 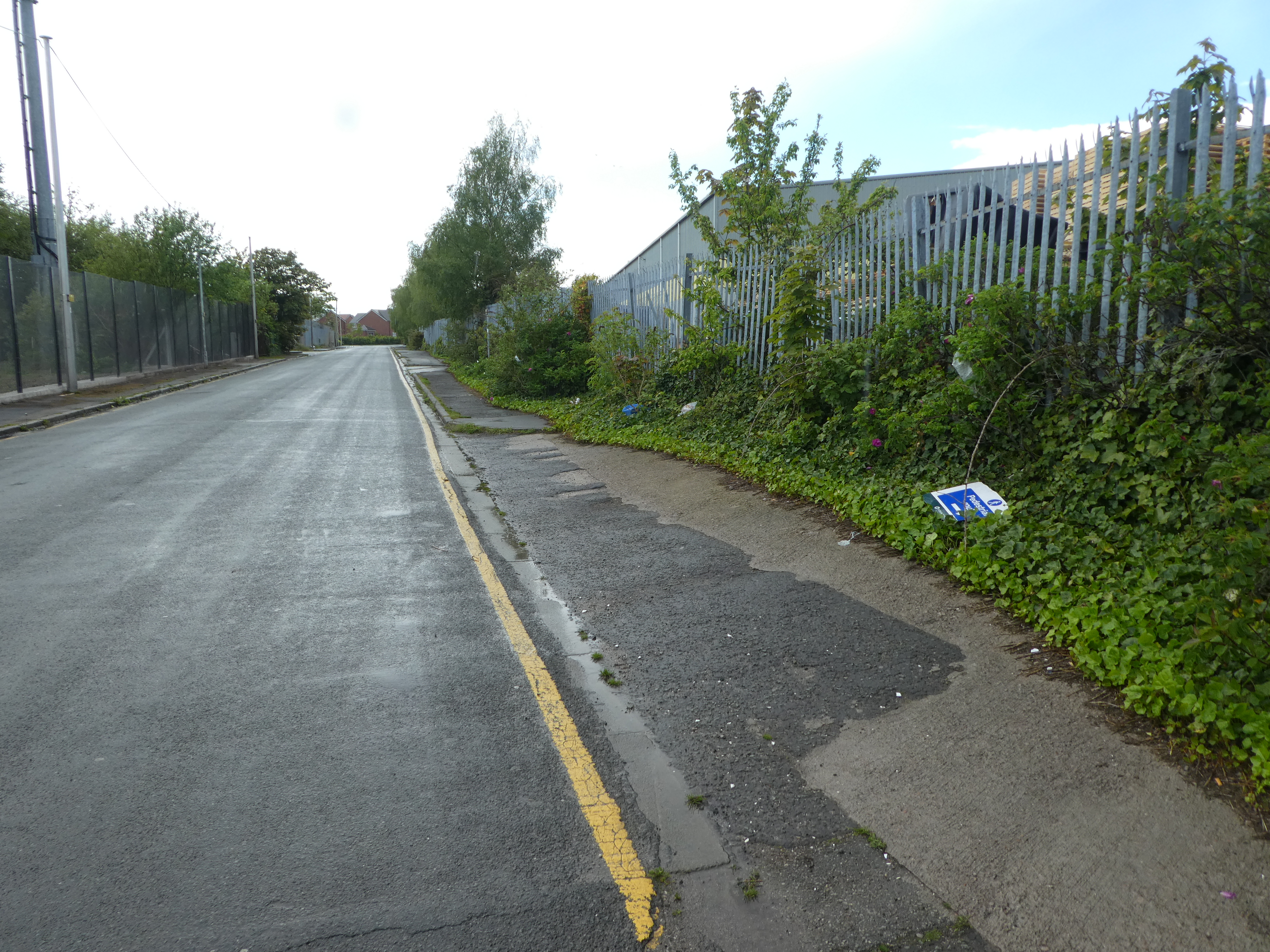 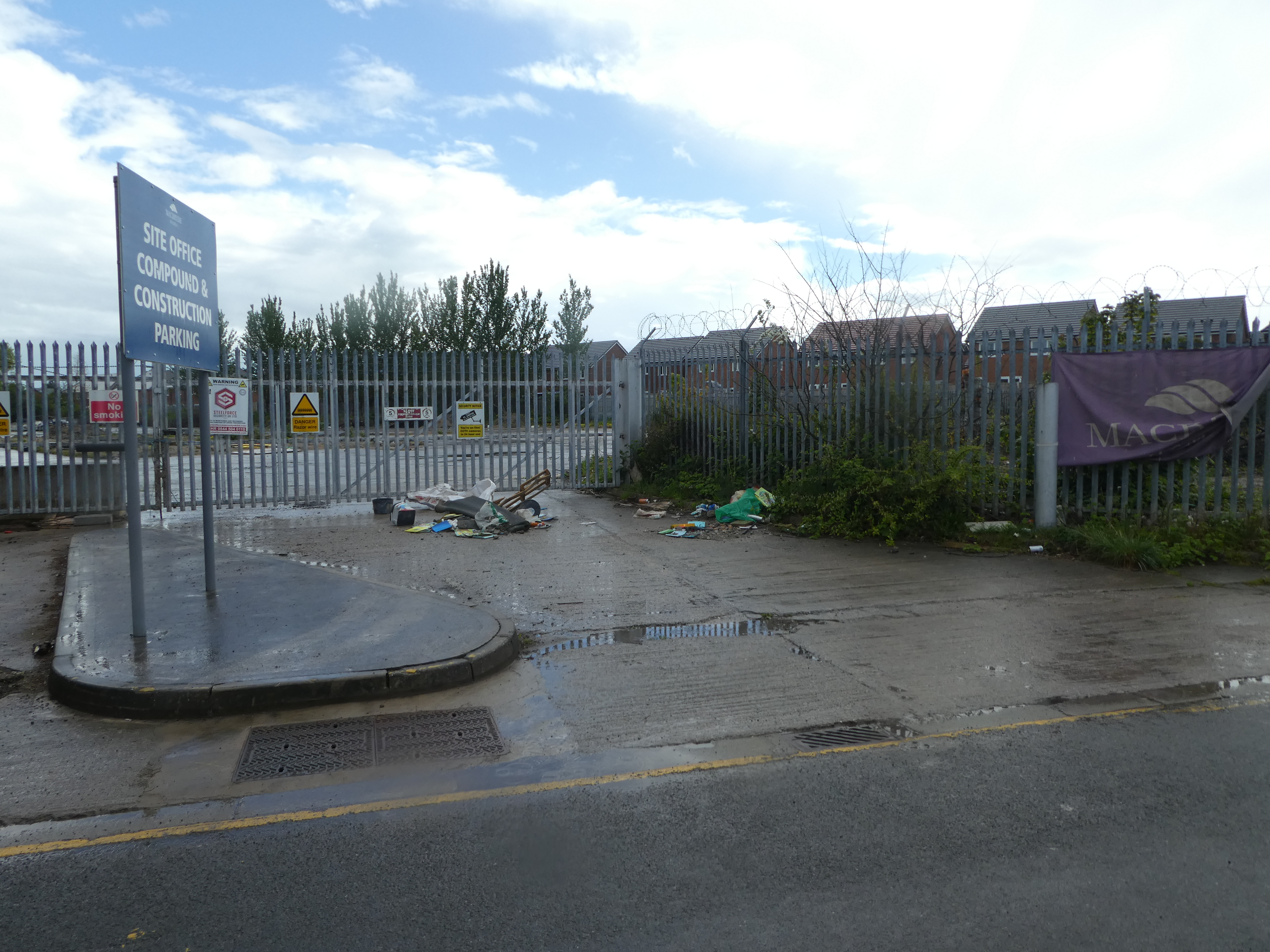 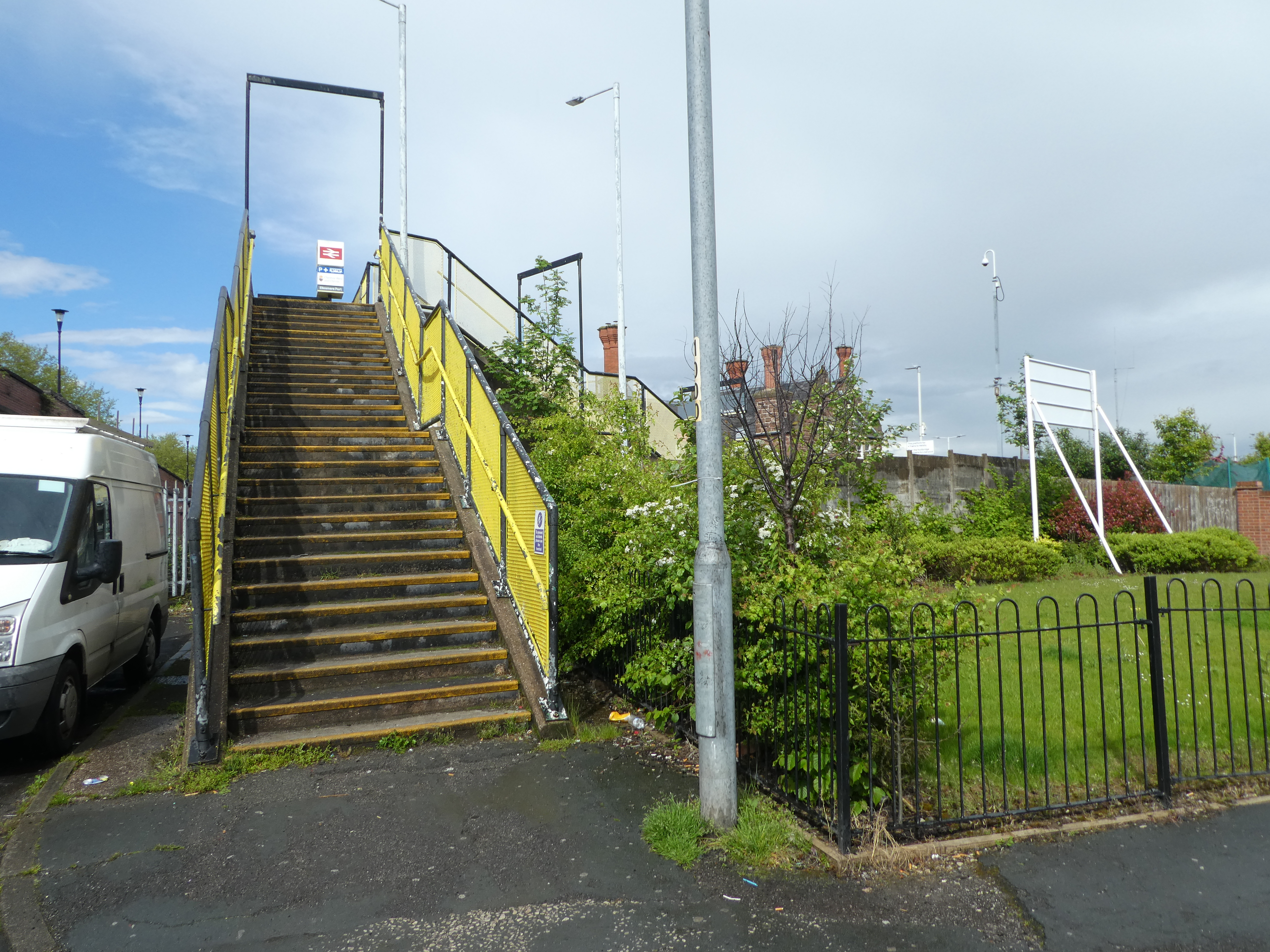 The route was walked from Chester (The Cross) to Ellesmere Port (Railway Station) on Tuesday 18.05.2021 (afternoon) – joined by friend (and dog) after Bridge no. 140A (near Ellesmere Port). It was undertaken using the downloaded gpx file, which was then uploaded on to OS Maps. The weather was dry for much of the route but turned wet around Stoak (Stoke). This Slow Way encounters Chester’s historic city centre and passes a section of its ancient City Walls. Much of the route is level since it follows the towpath of the Shropshire Union Canal between Northgate Locks (Chester) to Bridge no. 145 accessing Cromwell Road (Ellesmere Port). There are no further locks along this section. Along the canal towpath only a handful of walkers and a couple of cyclists were encountered while undertaking this review. The surface of the towpath varies and is generally smooth between Chester’s Canal Basin to Knolls Bridge. From Knolls Bridge to Caughall Bridge it has recently been resurfaced and has much loose gravel-sized chippings, but these appear to be consolidating with use. From Caughall Bridge the towpath has many broken surfaces and consequently is rather uneven in places. Only one major, somewhat deep and muddy puddle was encountered (what3words location: steam.employer.cargo) which took up the whole towpath for a few metres. Walkers coming the other way clung to the hedge to slowly get round this. Negotiating some of the relatively narrow and uneven surfaces under some of the hump-backed bridges might be an issue for wheelchair users/ those with pushchairs, as could getting over the Roving Bridge in Chester’s Canal Basin and (hump-backed) Bridge no. 145 in Ellesmere Port. The section next to Northgate Locks in Chester also presents what could be a challenging gradient for someone wheeling – it has a series of broad steps. Some users, especially those alone, might consider some of the sections near Ellesmere Port to feel unsafe as there is graffiti on the motorway bridges, a possible sense of being remote, some derelict commercial/ industrial units and some fly-tipping. Others may find the views of modern industry (e.g. the petrochemical complex at Stanlow) as an interesting juxtaposition to the 18th and 19th century industrial heritage of the canal. The section from Chester to where it approaches the M53 bridge at Stoak was tranquil with many opportunities to encounter wildlife. However, beyond this point the traffic on the M53 and M56 (and associated slip roads/ interchanges) was very apparent which might bother some prospective users. Notably, the first seat after Chester’s Canal Basin was at Caughall Bridge and then a couple of benches alongside the towpath at Stoak (near Bridge no. 136). At Ellesmere Port Station there are two options to cross the railway line – a shorter route via a steep and stepped footbridge from Whitby Road or a slightly longer route via the roadside pavement on the A5032 road bridge. Overall, and despite some of the issues, this felt like an interesting and useful means to get between the city of Chester and town of Ellesmere Port. It has been rated as a 4. However, this is provisional (and the verification a ‘maybe’) because of a major issue with the v-shaped ‘dog-leg’ in the route at Stoak. As set-out currently, this Slow Way leaves the towpath for a short diversion to St Lawrence’s Church at Stoak (a short distance from the Bunbury Arms). However, while the OS map shows a footpath crossing Bridge no. 137 (Stoke Bridge) then crossing the field to reach the church, there is no access from the towpath to this (without squeezing - with difficulty and unofficially - around a tree and through a fence). Furthermore, the Slow Way ‘dog-leg’ re-joins the towpath at Bridge no. 138 (Dension’s Bridge) but, while a footpath does exist linking the village, the connection with the towpath looks as if it has been unofficially created and involves a scramble between the two footpaths. It is therefore recommended (to retain the rating as 4) that the ‘dog-leg’ to the church is removed and the Slow Way (Ellche) simply continues along the towpath between bridges no. 137 and no. 138. Users could access the Bunbury Arms (and church) via the road through Stoak village from Bridge no. 136 although this means walking around a narrow blind bend on the road (with no pavement) so would need to be undertaken with a high degree of care.

There are no other routes for Ellesmere Port—Chester

If you know a better way, then please let us know.

See all routes from Ellesmere Port.

See all routes from Chester.