This is a Slow Ways route connecting Brockenhurst and Lymington.

This is a Slow Ways route connecting Brockenhurst and Lymington.

This route has been reviewed by 4 people.

There are no issues flagged. 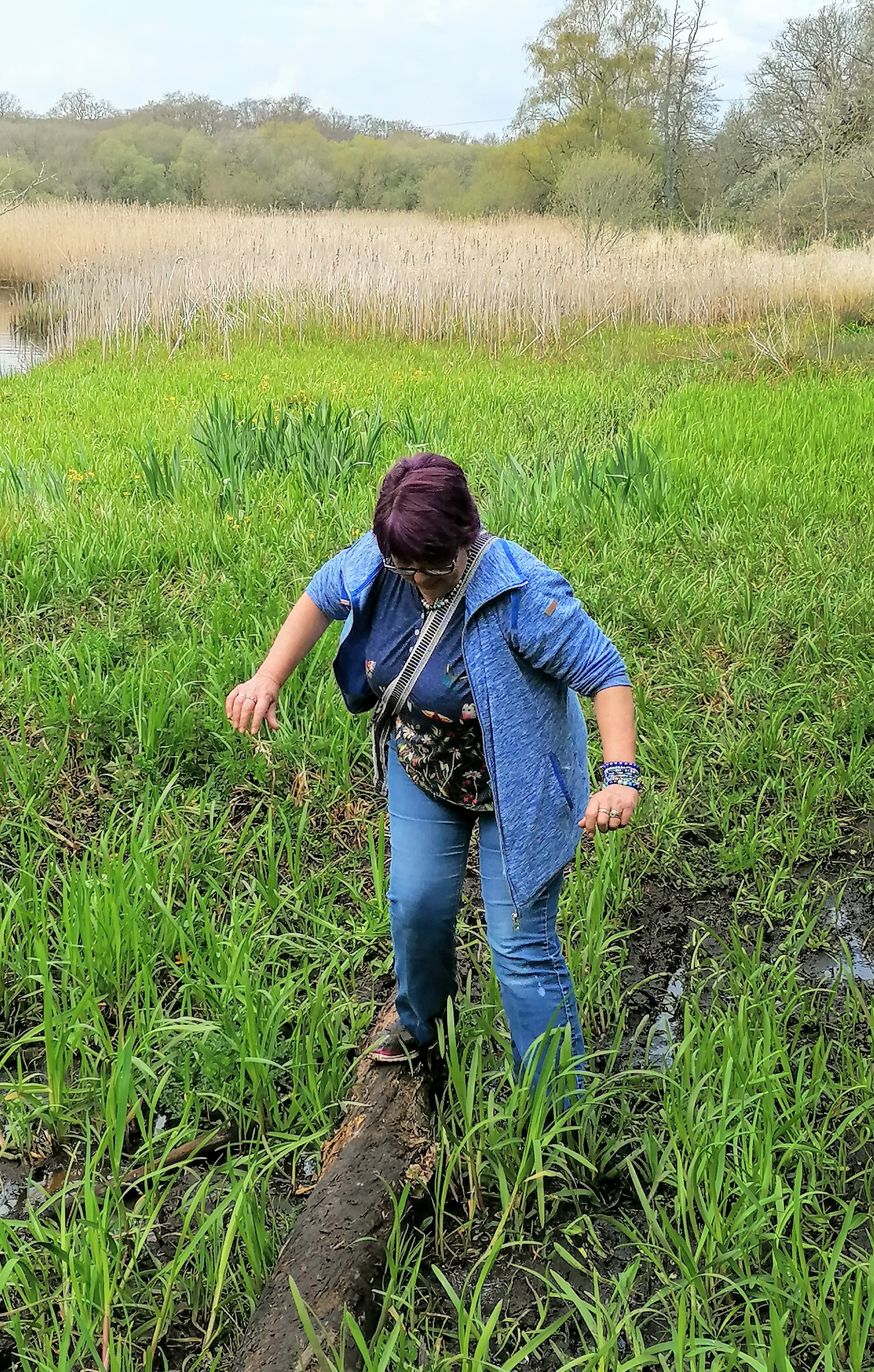 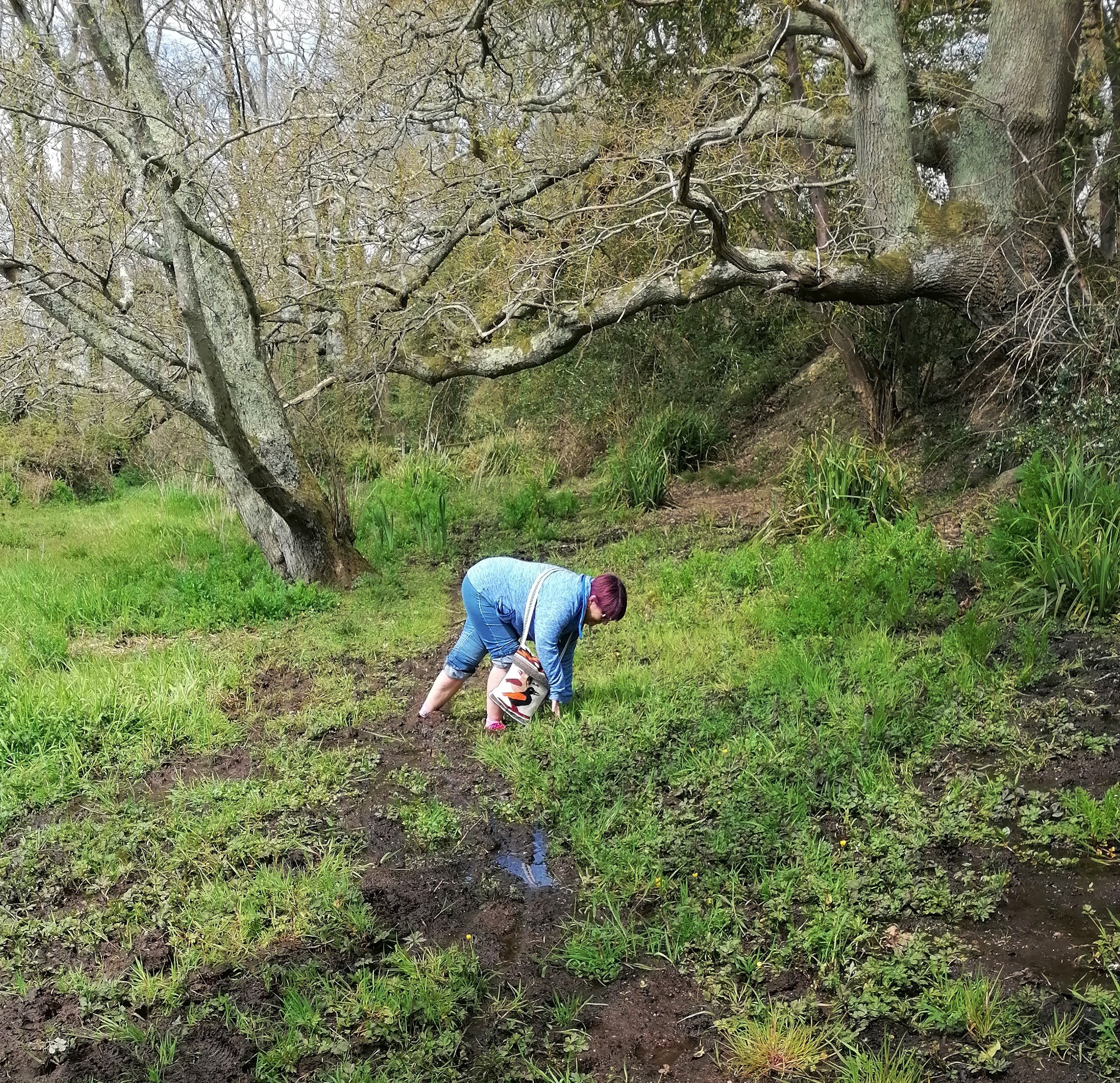 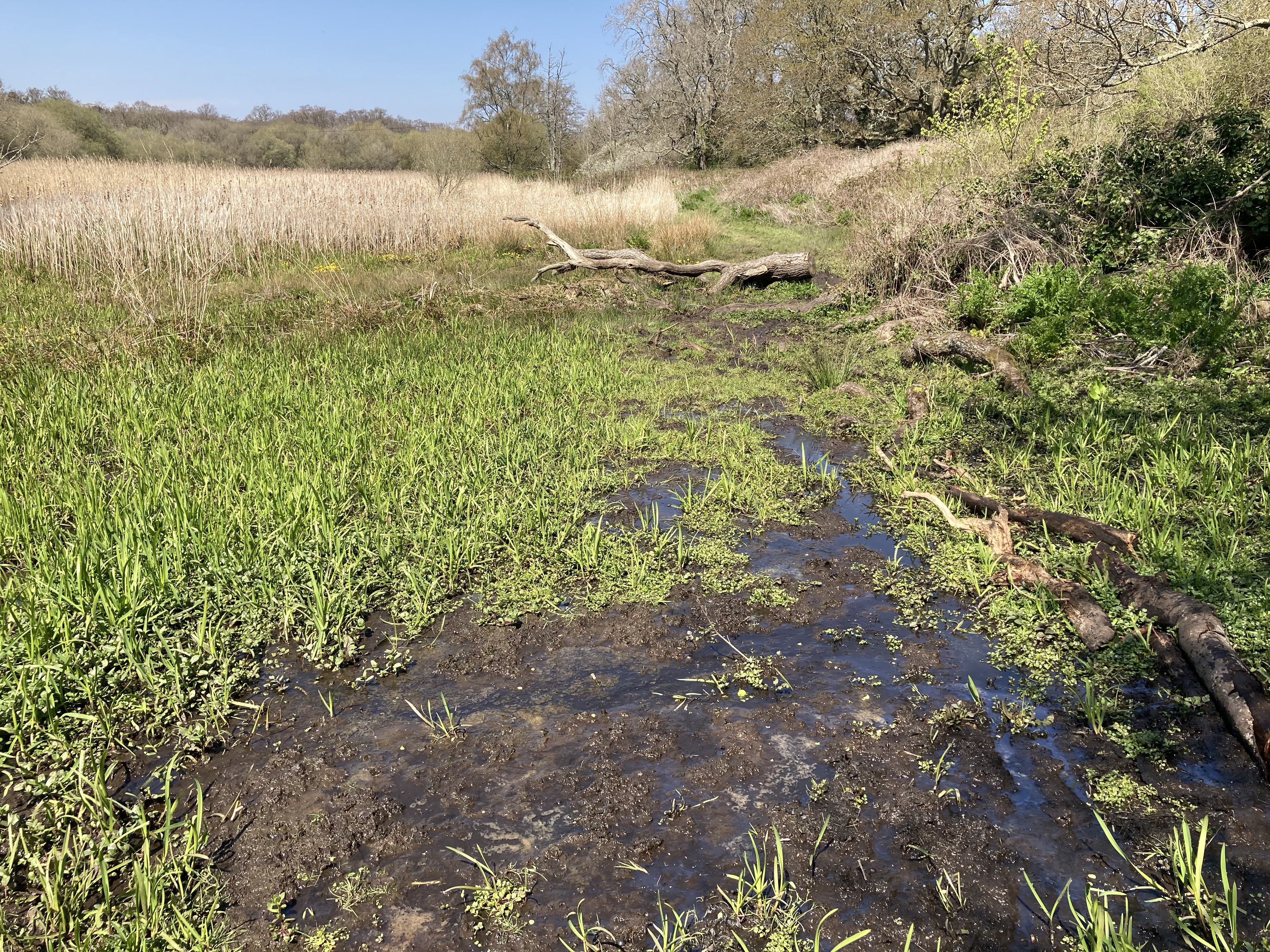 Photos of this route will appear when they are added to a review. You can review this route here.

This was doomed from the start for a wheelchair user. The very first thing to do is cross the railway line and then cross the busy road for the start of the walk. Vinney Close has no drop curbs, where you cross is to a grass verge which is uneven. There is no way marker next to Mulberry Cottage and the track up to St Nicholas Church, whilst wide is very steep. I was going to suggest starting from the church instead. But the route then takes you in to Roydon Nature Reserve and immediately the path is full of tree roots and totally unsuitable. I gave up reviewing while I walked as it was clearly not suitable ..... but later in the walk the Nature Reserve gives way to main roads until half way along Boldre Road when the walk leads in you in to a bridleway which is virtually impassable right the way through to Lymington.

It runs along side the river so is probably wet for a lot of the year, but this was beyond wet .... my friend and I were up to our ankles in mud. It was so wet there are beautiful marsh marigolds thriving!

We were so tired once we got out of Lymington Reed Beds the final mile + of road to Lymingron Railway Station was really tiring.

Just wanted to add some photos to my review.

Sorry not sure how to add more than one photo.

Beautiful but VERY MUDDY on the stretch beside the Lymington River!!!

The first part of the route takes you through the nature reserve of Roydon Woods, with lovely woodland paths and beautiful surroundings. We took the walk in mid-late April, just as the bluebells were starting to come out, so in a week or so I imagine the woods will be a carpet of blue.

Coming out of Roydon Woods, you take quiet country lanes to Boldre. There are no pavements here, but the roads are very quiet, with more horse riders than cars on the day we went. It's fun to go 'house shopping' and pick which of the many large houses you'd choose to buy. The route also takes you past a pub if you need refreshment.

Boldre Lane is the one road on this route which I felt slightly less comfy walking on. It was slightly narrower and felt like cars would drive faster along it, so I was glad that it was still quiet, with only two cars passing us by.

As you turn down Shallow Lane, you come across a beautiful stretch of water, and cross over the Lymington River on a charming bridge. Look out for ducks!

After Shallow Lane is where it gets interesting... the 'path' here runs alongside the Lymington River (with some stunning views of the reed beds) but unfortunately the water has encroached on the path in several places. We'd both worn sensible hiking shoes, but in multiple places we still had to scramble across fallen trees or logs that had been laid down by previous walkers to get across. We met a trail runner going the other way, who told us he’d just gone into mud nearly up to his knees. See photo for just one example of the conditions.

As long as you’re willing to put up with the scrambling and the potential of wet feet, the views beside the river are very scenic. I’d not walked the path before, so it’s possible that it dries out in the summer months, but I’d approach with caution (and very good footwear) during the winter. I've bumped my rating down to 3 stars purely for the condition of this stretch of path.

The last stretch is back on country roads, before you come to Lymington itself, where you can sit and relax as you watch the boats, and there are plenty of food, drink and other amenities to choose from. The route starts at Brockenhurst train station and ends at Lymington train station, allowing onward connection to other locations.

There are no other routes for Brockenhurst—Lymington

If you know a better way, then please let us know.

See all routes from Brockenhurst.

See all routes from Lymington.